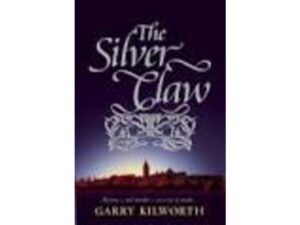 The Silver Claw by Garry Kilworth

Udolphus Beck – an otter – is an unraveller of mysteries. Summoned to the magnificent city of Vequince by the enigmatic Silver Claw, he must tread very carefully indeed as he begins his investigations. For behind the beauty and splendour of the city, lurking in the shadows, a small group is hatching a fiendishly clever plot to overthrow the ruling Council and seize power for themselves. And as the colourful Carnvival explodes onto the streets and canals of the city – with masked creatures everywhere – Udolphus discovers that the conspirators are not afraid to get blood on their paws… The Silver Claw