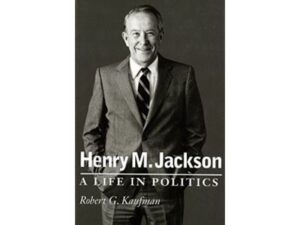 Henry M. Jackson ranks as one of the great legislators in American history. With a Congressional career spanning the tenure of nine Presidents, Jackson had an enormous impact on the most crucial foreign policy and defense issues of the Cold War era, as well as a marked impact on energy policy, civil rights, and other watershed issues in domestic politics.