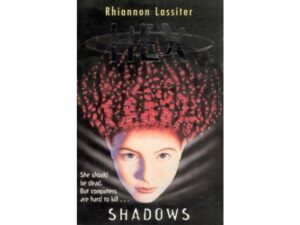 Imprint. The laser-powered sequel to the futuristic thriller “Hex”.Raven and Wraith rescued their broken, captive sister, Revenge, from the top-secret government facility where she was tortured for her Hex powers. Now they are outlaws on the run from a government bent on the destruction of the Hex gene… Hex Shadows